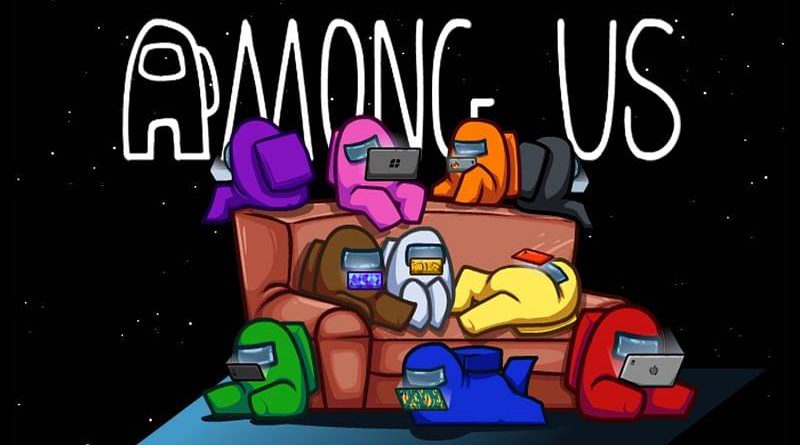 An online sci-fi murder-mystery game that has been a hype is a multiplayer game. The game was originally released on June 15, 2018, on iOS, and Android, it was released on Steam on August 18, 2018. This game is by Innersloth. It has been making waves in the gaming scene ever since.

A few of the reasons why the game became so popular is that it doesn’t need sophisticated phones or PCs, it involves a lot of psychological play, bluffing, detective skills, it is really fast-paced and keeps you engaged all the time. Unlike the FPS games, Among Us isn’t a violent game so anyone can play. I would say you gotta play it once for sure. Read on to know why!

At the beginning of 2020, the game was considered a complete game by Innersloth, and in June 2020, Mira HQ and Polus, which were previously paid for, were released, both for mobile and PC, for free for players to host. Among Us 2 was set to be released in 2021, but instead, it has been decided to stick with the current game and to make improvements to this version.

What is Among Us all about?

The setting of the game is in a spaceship, above-earth base, or planet base. There are crew members in this game as well as imposters. The maximum players are 10, among whom 1-3 are imposters.

Everyone has tasks to complete to ensure the smooth functioning of the ship. They can report dead bodies when they see one, this initiates an emergency meeting. Everyone then gets to vote as to who might be the imposter.

Pro Tip: Download Discord and you can talk on call while all of you on the game.

The imposter can report the dead body too. You can trick people! isn’t that just fun!

Pro Tip: There are cameras in the game and a blinking red light on a camera means someone is watching you. The trick here is that crewmates watching the cameras can’t see the players next to them, so if you see a red light blinking, you can head to the security room for the next kill.

Pro Tip: If another player sees you near a dead body or witnesses you kill someone, you already know that you are going to be accused. Hence, going on the offensive and accusing them is a better strategy than defending yourself.

Players can choose between 12 colors, such as Red, Blue, Green, Pink, Orange, Yellow, Black, White, Purple, Brown, Cyan and Lime. They can choose different skins, hats and even pets. Skins include police, white hat, military, captain, and among others. You need to pay for the skins and hats. And by pay I mean, actual money.

Pets follow the player around, each of them has a unique animation and unique reactions to their “owner” dying.

This includes several hats for players to customize their character, such as caps, masks, among others. For Halloween, an update added cools hats such as Jason’s mask, demon horns, a knife, etc. For Christmas, Santa Claus hat, antlers, among other different hats

This game has helped people stay in touch. Yet another fun game, a game worth trying if you haven’t played it yet! 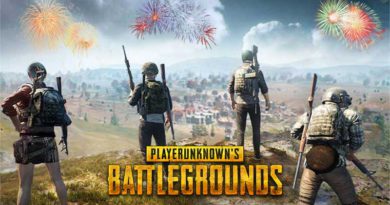 PubG is coming back to India… know how and when! Most famous Gaming Cheat Codes in History at one place